The store will not work correctly in the case when cookies are disabled.
Active CMS Builder
Menu
Sava News, Events and Updates
Back To News 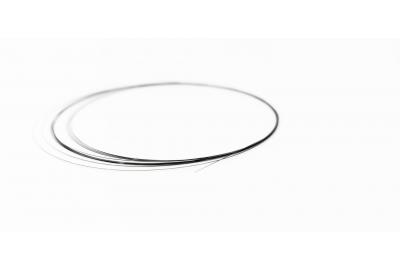 Everything You Need to Know About Nitinol Wire

Nitinol is a shape memory alloy or SMA. Bend nitinol wire, at room temperature, any way you want, then heat it up and watch it go back to its original shape. Sounds like science fiction, doesn’t it? The shape and memory properties of nitinol’s behavior have led to a host of applications for the curious material, many in the medical devices field precisely due to its shape memory function. But what about nitinol memory wire’s unique behavior characteristics make it such an ideal material for medical devices?

Nitinol is an alloy comprised of nickel and titanium. At room temperature, nitinol is easily deformed and can be twisted into virtually any shape desired. As heat is applied to the material, however, at the right temperatures, nitinol reverts back to its original form, making it appear to “remember” it’s originally intended shape.

Nitinol’s transition temperature - or the conditions under which the alloy can change shapes - is repeatable over time as well, making the material ideal for use over many cycles. Said plainly, nitinol can undergo many deformation-heating-reversion cycles, which means nitinol is a smart choice of material when long-term application is the optimal outcome. Typically, nitinol becomes transformable at 180°F, but these variables can be higher or lower. As a matter of fact, nitinol’s transition temperatures vary depending upon the precise composition of the nitinol in use, as well as how it was heat-treated at the time it was manufactured.

At room temperature, nitinol has an ultimate tensile strength of between 103 and 1,100 MPa. By way of comparison, steel possesses a tensile strength of between 300 and 2,400 MPa, depending upon the material’s composition. Above the transformation temperature ranges, nitinol becomes significantly stronger, but again, it’s not strength, but rather formability that makes nitinol so useful to medical device makers.

To device makers a superelastic nitinol wire rope manufacturer, and supplier around the world, the three most coveted features of nitinol are its:

On its own, nitinol is too easily stretched and deformed to make a useful cable. The nitinol cable made at Carl Stahl Sava Industries is composed of a central strand of nitinol, wrapped in six, non-shape memory alloy (SMA) wires, such as stainless steel, for instance. The addition of these conventional wires add strength to the cable’s construction, and thus make expensive nitinol go further, meaning devices comprising nitinol cable live longer and are made stronger over more cycles.

How Sava's Nitinol Cables Are Used

Mechanical cable typically needs to possess flexibility of one degree or another. But minimally invasive surgery is an area where, in particular, the shape-changing characteristics of nitinol cable is especially useful. Cable that’s able to change shape permits surgeons to manipulate endoscopes and other instruments and devices that are designed to negotiate extremely narrow areas, consisting of many twists, bends and tight spaces, surrounded by vulnerable soft tissue.

An endoscope is a thin, handheld instrument with a grip, often triggers and levers, and includes a long tube that’s inserted into the patient’s body. Typically an endoscope contains a mechanical assembly, often powered by Sava’s mechanical cable assemblies, that is located on the end of the device that actuates movements like grabbing, pulling, twisting and cutting.

Meeting the Most Challenging Needs for Five Decades

Our medical cable assemblies help surgeons and physicians improve the lives of millions. With nitinol wire, improved functionality is available to the most widely used surgical instruments around the globe. Sava develops innovative endoscopic and other mechanical surgical device solutions using nitinol and other materials that overcome complex and sophisticated design and application challenges. To learn more about our nitinol cable capabilities and to discuss your mechanical cable needs, contact us today.

With more than 50 years of experience, Sava’s inventory and industry knowledge are unrivaled in the cable manufacturing space.

Talk to our experts and get a quote today! 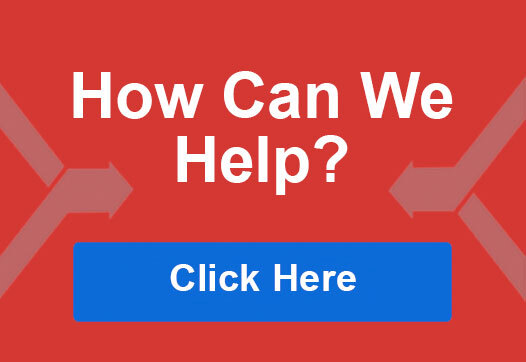